If you are not following the conversation series the previous post, please referred the below link.

The Bayes’ Theorem - An Introduction Data Science, AI and ML

The Bayes’ Theorem - An Introduction In statistics and applied mathematics , the Bayes’ theorem also referred to as the Bayes’ rule may be a mathematical formula wont to determine the contingent probability of events. Essentially, the Bayes’ theorem describes the probability of an occasion supported prior knowledge of the conditions which may be relevant to the event. The theorem is known as after english statistician, Bayes , who discovered the formula in 1763. it’s considered the inspiratio…

If not following the conversation and missed the previous post, please referred the below link to understand the former definition of Bayes’ Theorem. Bayes’ Theorem Part-2 – Intuitive understanding The man was sitting together with his back to a wonderfully flat and perfectly square table. Then he asked his assistant to throw the ball on the table. Obviously, this ball could have landed and ended up but during a more analytical way. So, he asked his assistant to throw another ball on the t… 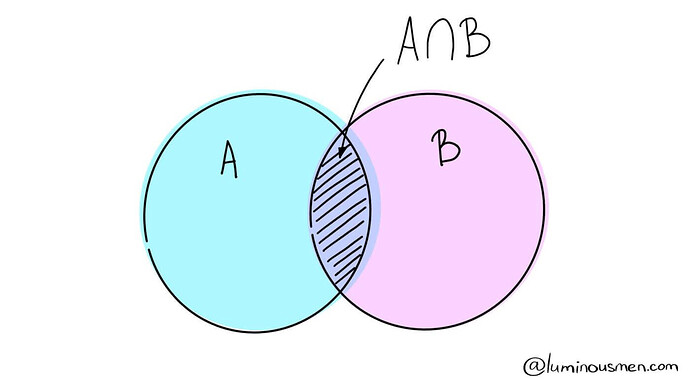 Above image we’ve two overlapped events A and B. It can be, for instance A — i buy wet today, B — it’ll be rainy today. In a method or another, many events are associated with one another , as in our example. Let’s calculate the probability of A as long as B has already happened.

Since B went on , the part which now matters for A is that the shaded part which is interestingly A ∩ B. So, the probability of A given B seems to be:

Therefore, we can write the formula for event B given A has already occurred by:

Now, the second equation can be rewritten as: