What Is Raster Scan Systems?

Video controller: A fixed area of the system memory is reserved for the frame buffer, and the video controller is given access to the framebuffer memory.

Raster Scan Displays are the most common type of graphics monitor which employs CRT. It is based on television technology.

The diagram is represented as follows: 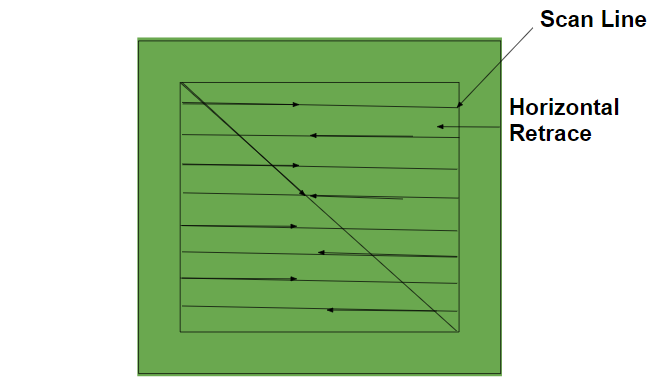