What was the case of Performance marketing and click spamming at Uber?

Kevin Frisch, former head of performance marketing at uber discovered that uber was under attack from two fronts. One, the hashtag #DeleteUber was trending all over social media which drew the attention of social media activists belonging to various organizations. The controversy began with Uber advertising on a controversial news site. On failure to identify the network which was breaching their blacklist, Uber cut it ad spends but the change in rider acquisition was nil. This gave rise to another suspicion as the number of app installations should have reduced after the company cut two-thirds of its ad spending. Further investigation revealed evidence of fraud by fake apps and phantom clicks. They called it attribution fraud and since Uber did only pay on advertising which leads to active riders in their cabs, they issued a lawsuit against Fitch Media to answer the above allegations. Fitch Media was attributing any app installations of the app to their ad network even if it was done organically by an individual. Hence, a marketer should be careful and keep a check of such frauds that can take place while deciding a network for performance marketing. 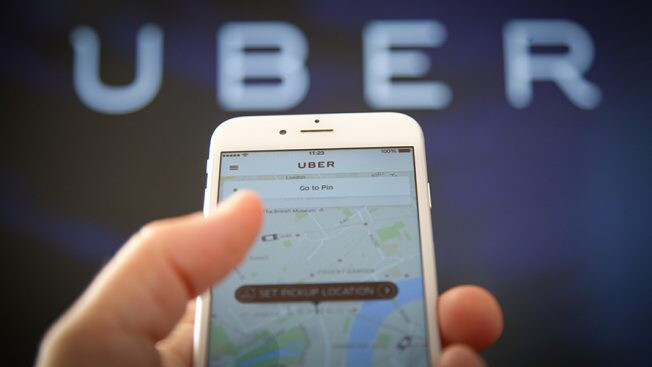